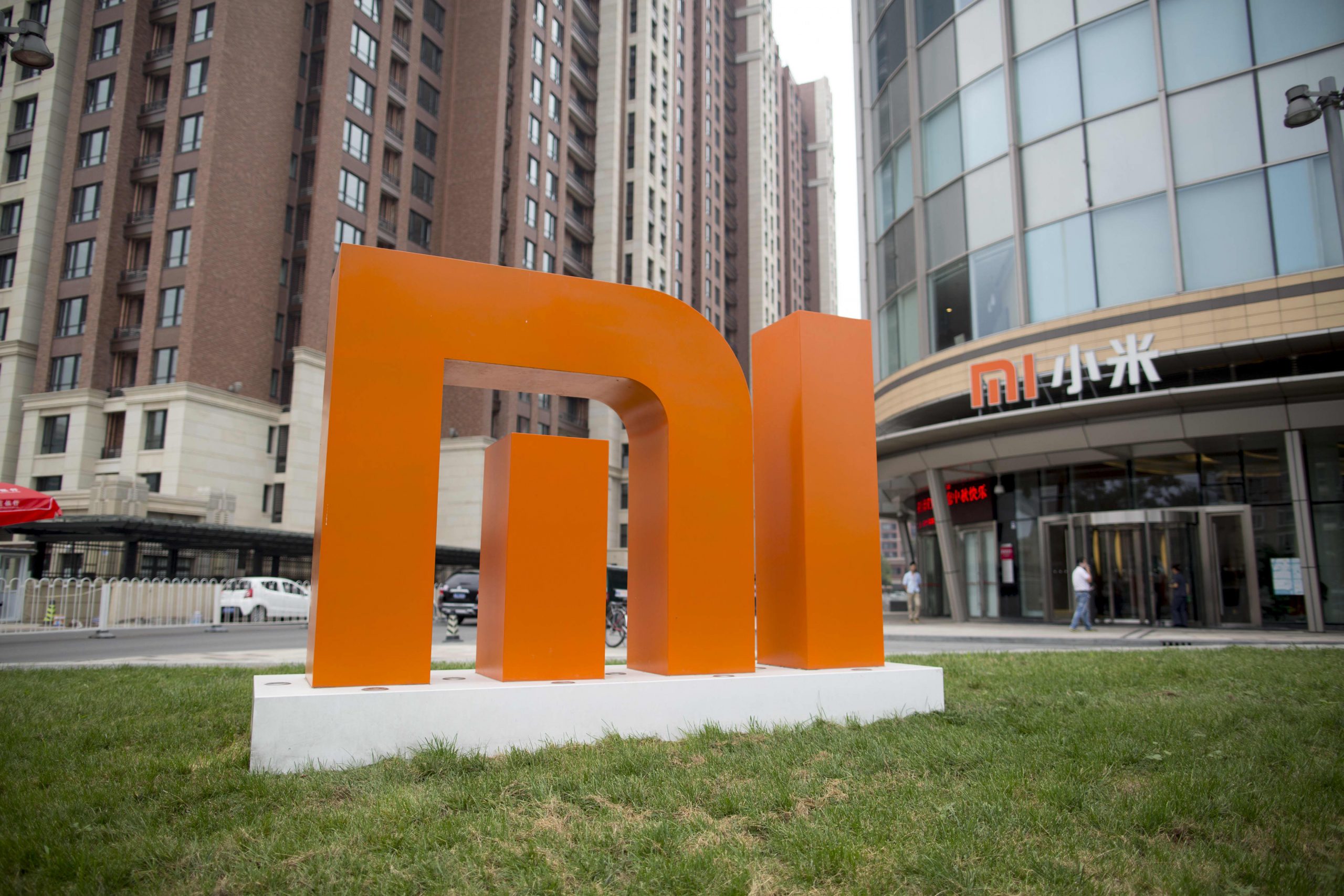 Shares of the Hong Kong-listed Chinese company tumbled 10.6% at the open on Friday due to the news.

Beijing-based Xiaomi was the world’s third-largest smartphone maker in the third quarter of 2020, according to Counterpoint Research.

This move means Xiaomi is now Subject to an executive order in November Preventing US investors from purchasing shares or related securities of any company that the Defense Department identifies as a Chinese military company.

Trump’s initial executive order was later expanded to compel investors to withdraw or sell their investments, by November 11 this year.

Xiaomi was not immediately available for comment when contacted by CNBC.

The company is listed in Hong Kong, not in the United States

Xiaomi is one of nine entities designated as „Communist Chinese Military Enterprises“. Comac, the Chinese aircraft manufacturer, is also on the list.

The Defense Ministry released its initial list of companies in June 2020. Companies such as Chinese technology giant Huawei and semiconductor manufacturer SMIC are also included in the list.