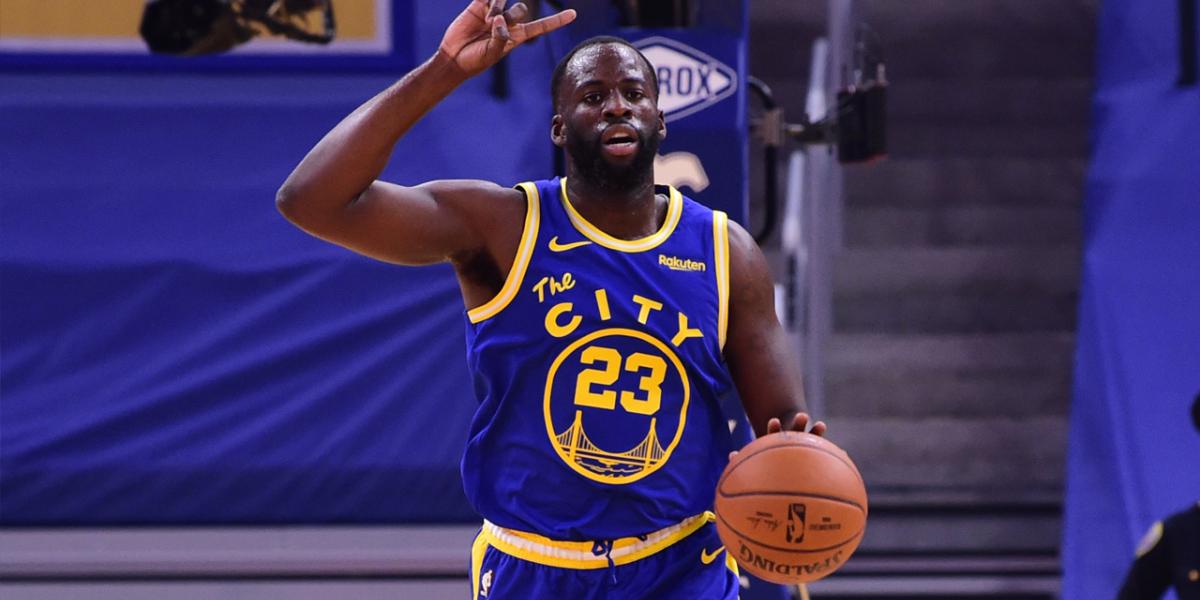 A three-man referee was introduced in the Warriors’ match against the New York Knicks on Thursday Glaring „mistake“ just before the end of the first half.

With a minute remaining in the first half referee John Butler Dreamond Green expelled, Who was yelling at teammate James Wiseman after turning in the attack.

Butler thought Green was yelling at him, even though the Warriors’ striker had no reason to yell at the referee at that moment.

distance The warriors lost from 119 to 104 To the Knicks at the Chase Center, Monty Ball of NBC Sports Bay Area worked as Paul Correspondent and spoke to Crew Chief Ben Taylor. Here’s how the short chat went:

Paul: „It looks like Steve Kerr, the Warriors’ coach, and a lot of the players were trying to tell you that Dreamond was addressing his teammates James Wiseman. Is that the explanation you heard?“
Taylor: „Yes, it was.“

Paul: Have you ever thought to retreat from the second technical error after hearing their explanation?
Taylor: „no we did not.“

It is understood that Green was stunned by Taylor’s answers.

Mark J. Spears of The Undefeated Team with Green, who gave a clear three-word answer.

The Warriors are clearly not happy to kick Green out, and rightly so. They brought their case to the rulers to no avail, and in the end they were proven right. Green was not directing his anger at Butler but at Weizmann.

On Friday we should find out if the NBA will cancel the second technical mistake and whether there are any further fallout from the situation.