The unfinished Japanese PS1 game was completed, and later released 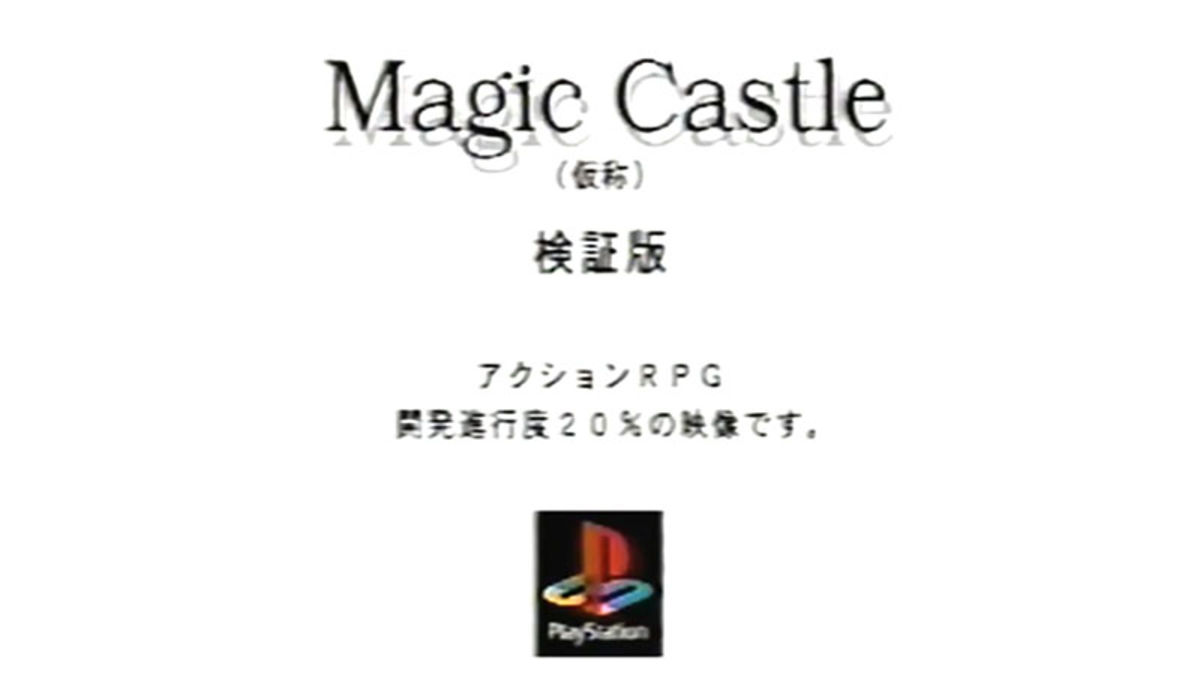 In 1998, a small team of Japanese developers spent eight months working on a game called The magic castle, Which they sent as an introduction to seven major publishers, including Sony. It never went anywhere, but thanks to the emulators and the efforts of one of the original team, we can now play and enjoy it anyway.

One of the team members, PIROWO, I recently stumbled upon the source code for the project–It was created on Net Yaroze– And she decided to tie her loose ends and release it to the public. This game looks cool as hell, not only for its isometric style, but for a number of very modern touches such as a customizable user interface and dynamic music.

This video from VHS created by the team for the first time again ‘98 to accompany the stadium Sony loved, but then also blew up by asking the developers to give it up The magic castle And going to work on something else that they weren’t too keen on.

To know more about the game background, Net Yaruz Europe Interview with two original developers They talk about things like how they came close to making the game with „another company that makes popular Japanese RPGs,“ but then that Collapsed as well.