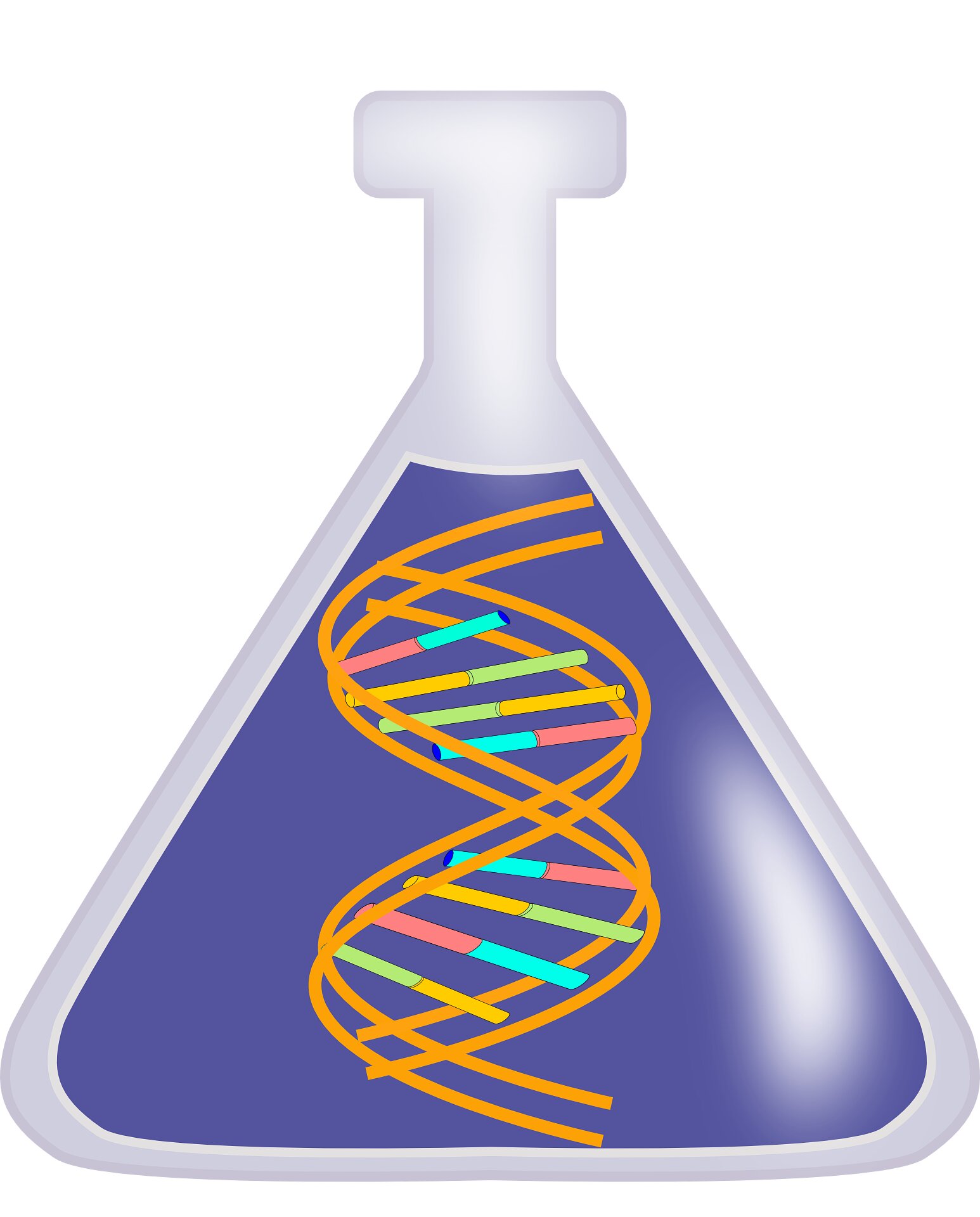 Chemists at Scripps Research have made a discovery that supports a surprising new vision of how life on our planet originated.

In a study published in the Journal of Chemistry Applied Chemistry, They showed that a simple compound called diphosphate (DAP), which was reasonably present on Earth before the advent of life, could have chemically bound small DNA building blocks called deoxynucleosides into strands of primitive DNA.

The finding is the latest in a series of discoveries, over the past several years, indicating that DNA and its close chemical cousin RNA may have emerged together as products of similar chemical reactions, and that the first self-replicating molecules – the first life forms on Earth – were a mixture of the two.

The discovery may also lead to new practical applications in chemistry and biology, but its main significance is that it addresses the ancient question of how life on Earth arose for the first time. In particular, it paves the way for more comprehensive studies of how self-replicating DNA-RNA mixtures evolved and spread on primitive Earth, and ultimately implanted the more mature biology of modern organisms.

„This finding is an important step toward developing a detailed chemical model for how the first life forms on Earth arose,“ says lead author Ramanarayanan Krishnamurthy, Ph.D., associate professor of chemistry at Scripps Research.

This discovery also pushes the field of origin of life chemistry away from the hypothesis that has dominated it in recent decades: the „RNA World“ hypothesis assumes that the first complications were based on RNA, and that DNA only arose later as a product of RNA life forms.

Is RNA Too Sticky?

Krishnamurthy et al. Questioned the RNA realm hypothesis in part because RNA molecules may have been simply too „viscous“ to function as first self-replicating.

A strip of RNA can attract other individual building blocks of RNA, which they stick to form a kind of mirror-image thread – each building block in the new strand attaches to its complementary building block on the original ‘template’ strand. If the new thread can separate from the die strand, and by the same process, start forming other new strands, then it means that it has achieved the accomplishment of the self-replicating that lies beyond life.

But while RNA strands may be good at forming complementary strings, they are not good at separating from these strands. Modern organisms make enzymes that can force double strands of RNA to go separate ways, thus enabling reproduction, but it is unclear how this could be done in a world where the enzymes did not yet exist.

Krishnamurthy and colleagues have shown in recent studies that the „chimeric“ molecular strands that are part of DNA and part of RNA may be able to circumvent this problem, because they can elicit complementary strands in a less viscous manner that allows them to separate relatively easily. .

Chemists have also shown in research papers that have been widely cited in the past few years that the simple ribonucleoside and dioxinucleoside building blocks, from RNA and DNA respectively, could have originated under very similar chemical conditions on early Earth.

Moreover, they reported in 2017 that the organic compound DAP could have played a critical role in modulating ribonucleosides and binding together in the first RNA strands. The new study shows that di-ammonium phosphate under similar conditions could have done the same for DNA.

“We found, to our surprise, that using DAP to interact with deoxynucleosides works best when not all dioxinucleosides are the same but are instead a mixture of different ‘letters’ of DNA like A and T, or G and C, like real DNA,” he says. First author Eddie Jimenez, Ph.D., postdoctoral researcher in Krishnamurthy Lab.

„Now that we better understand how primitive chemistry might have made the first RNAs and DNA, we can start using them on a combination of the building blocks of ribonucleoside and deoxynucleoside to see which chimeric molecules are forming – and whether they can self-replicate and evolve,“ Krishnamworthy says.

He notes that the work may also have wide practical applications. The artificial synthesis of DNA and RNA – for example in the „PCR“ technology that underpins COVID-19 tests – is up to a world wide standard, but it relies on relatively fragile enzymes and thus has several limitations. Krishnamurthy says that powerful, enzyme-free chemical methods for making DNA and RNA may become more attractive in many contexts.

the quote: The discovery reinforces the theory that life on Earth arose from the combination of RNA-DNA (2020, December 28) Retrieved December 28, 2020 from https://phys.org/news/2020-12-discovery-boosts-theory-life- earth.html