GDP data for Germany for the whole of 2020 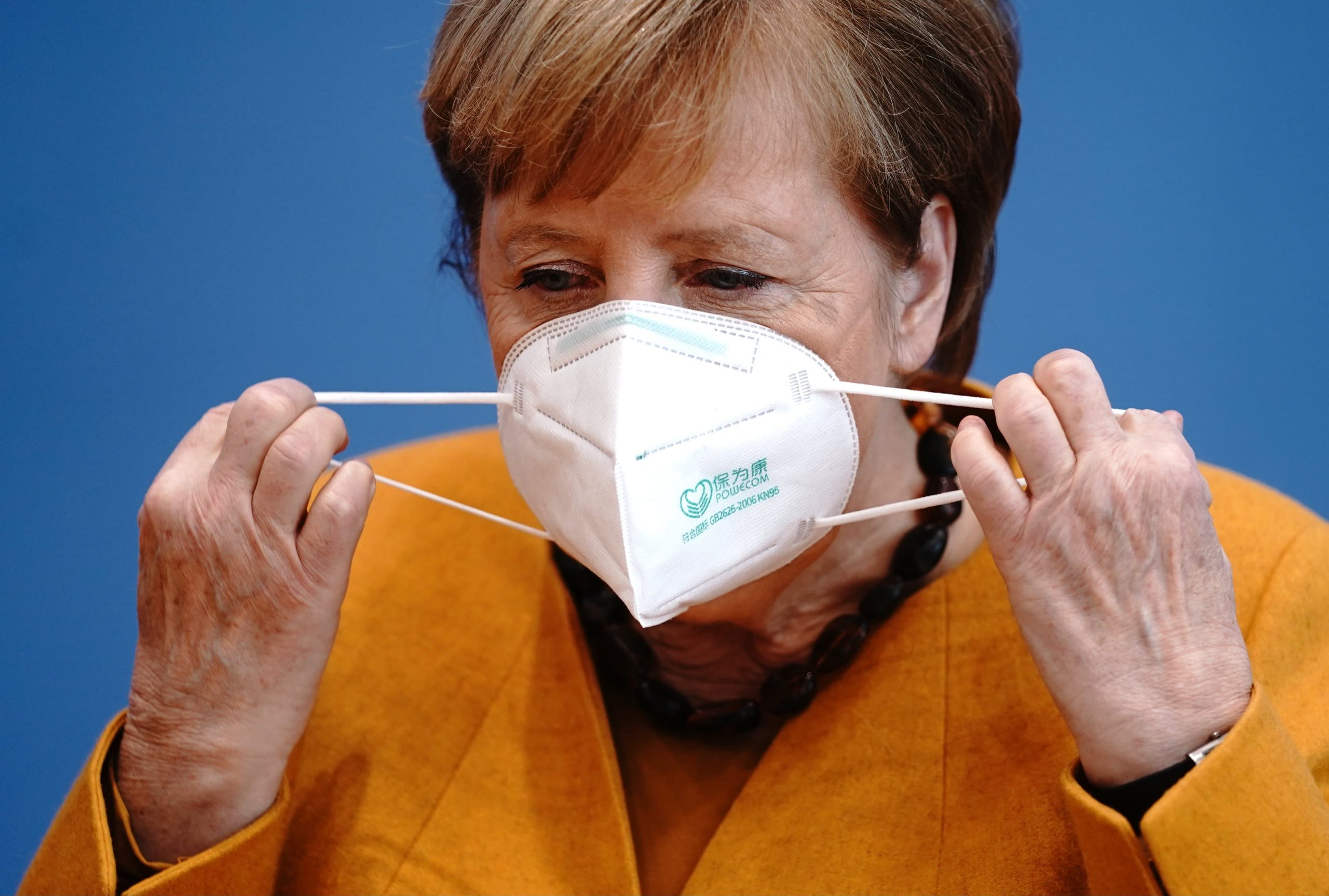 German Chancellor Angela Merkel takes off her face mask while holding a press conference on the actual situation amid the new Coronavirus / Covid-19 pandemic, after a meeting with the so-called Corona Cabinet, on November 2, 2020 in Berlin.

The German economy contracted by 5% in 2020, according to full-year gross domestic product (GDP) data released on Thursday.

The preliminary numbers, which were slightly better than expectations of 5.1%, come after a year of economic turmoil for Germany and the rest of the world, as the coronavirus pandemic disrupted businesses and large sectors of the economy.

Coronavirus cases have caused many closures of public life and economic activity in Germany. Chancellor Angela Merkel announced last week that the latest lockdown would be extended until the end of the month.

Amid growing concern about the spread of a more virulent type of virus, initially identified in the UK, German newspaper Bild reported earlier this week that Merkel had told a meeting of CDU lawmakers that the current lockdown could continue until early April.

On Thursday, Germany reported more than 25,000 new cases of Coronavirus during the past 24 hours, bringing the total number of cases to 1,978,590, Data from the Robert Koch Institute showed.

„The ongoing shutdowns and one-off fading of positive factors don’t bode well in the first quarter“ of 2021, said Carsten Brzezsky, global head of macro at ING.

“Given that one-off positives such as inventory buildup and construction may not help in the fourth quarter, and demand from China may also weaken on the back of closings and the Chinese New Year, the first quarter performance of the German economy should be weak,” he said in a Thursday note.

„While it currently appears as if the German economy avoided a black eye in the last quarter of 2020, it is difficult to see how it could perform the same magic again in the first quarter.“ 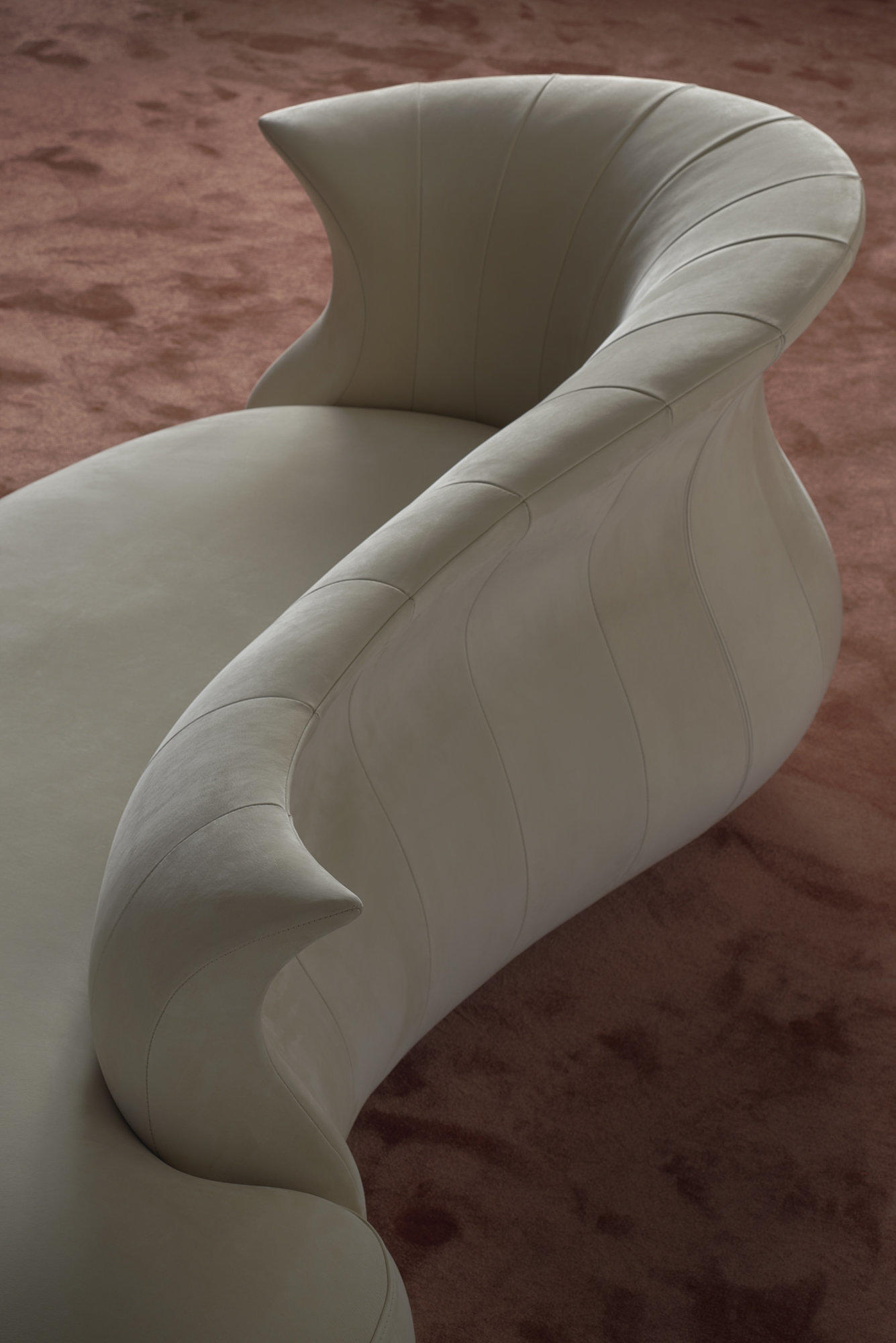 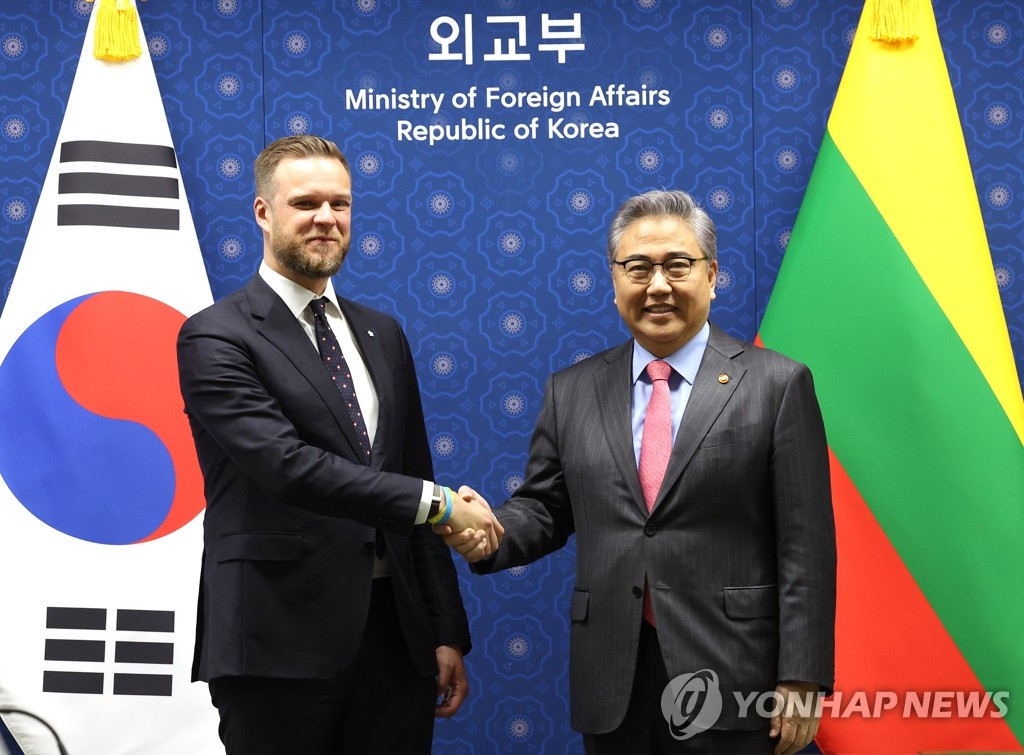