COVID lockdowns ‘likely to get tougher’ 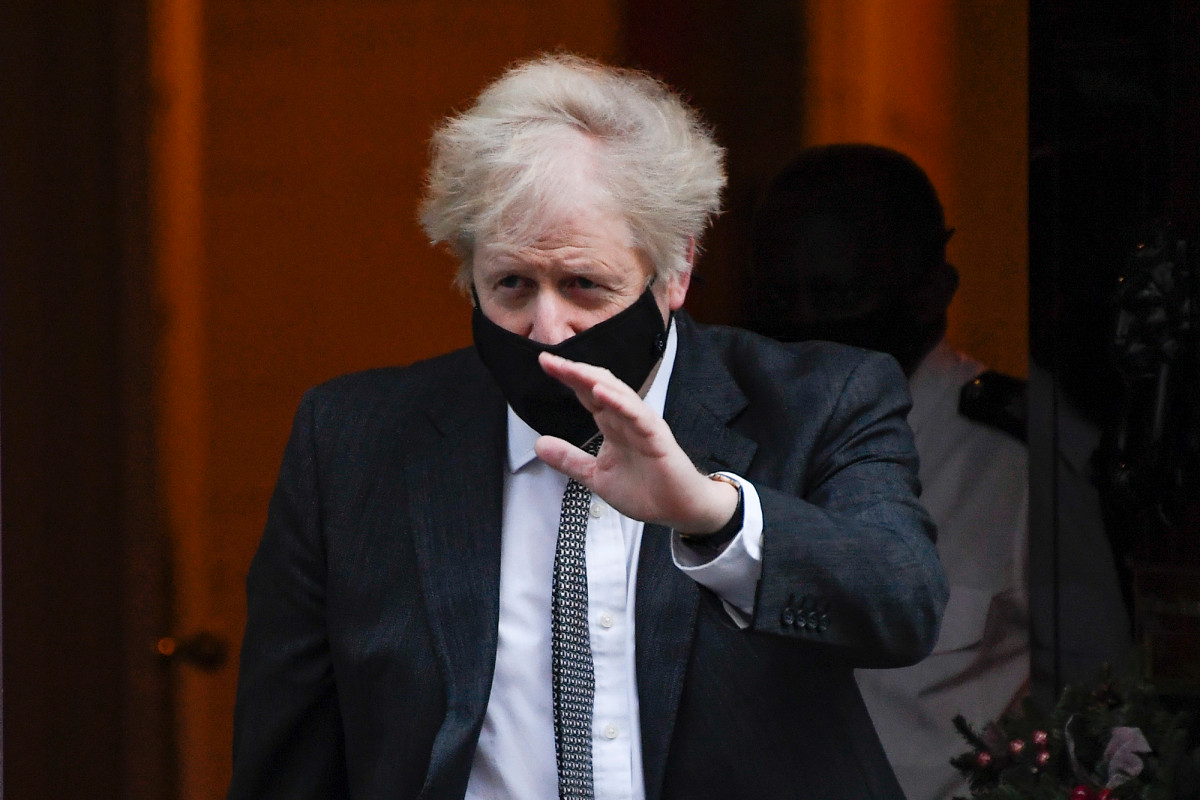 British Prime Minister Boris Johnson said on Sunday that measures to lockdown COVID-19 there are „likely to get tougher“ because the country needs to be „realistic“ about the worrying spread of a new virus, The most contagious strain Coronavirus.

Johnson said that „there is clearly a set of stricter measures that we have to take into account“ with each region remaining under a different level of lockdown.

Johnson, „What we’re doing now is using the gradient system, which is a very difficult system … and unfortunately, we might be on the verge of getting tougher to keep things under control.“ On the BBC program The Andrew Marr Show.

Most of the country is currently in the highest level of Level 4, which requires the closure of stores and non-essential places such as gyms and entertainment centers.

Johnson said he would not „speculate“ about new rules that could be imposed to stop the spread of the virus, but indicated that curfews and school closures are on the table in areas where the disease is spreading.

„It’s not necessarily something that we want to do,“ Johnson said of potential school closures.

But Johnson said there was likely to be a „difficult period ahead“ as a new strain of the virus continues to spread rapidly across the country.

„We have to be realistic about the pace at which the new form spreads,“ Johnson said on a news program.

„We have to be realistic about the effect this has on me [United Kingdom National Health Service]. We must be humble in the face of this virus. „