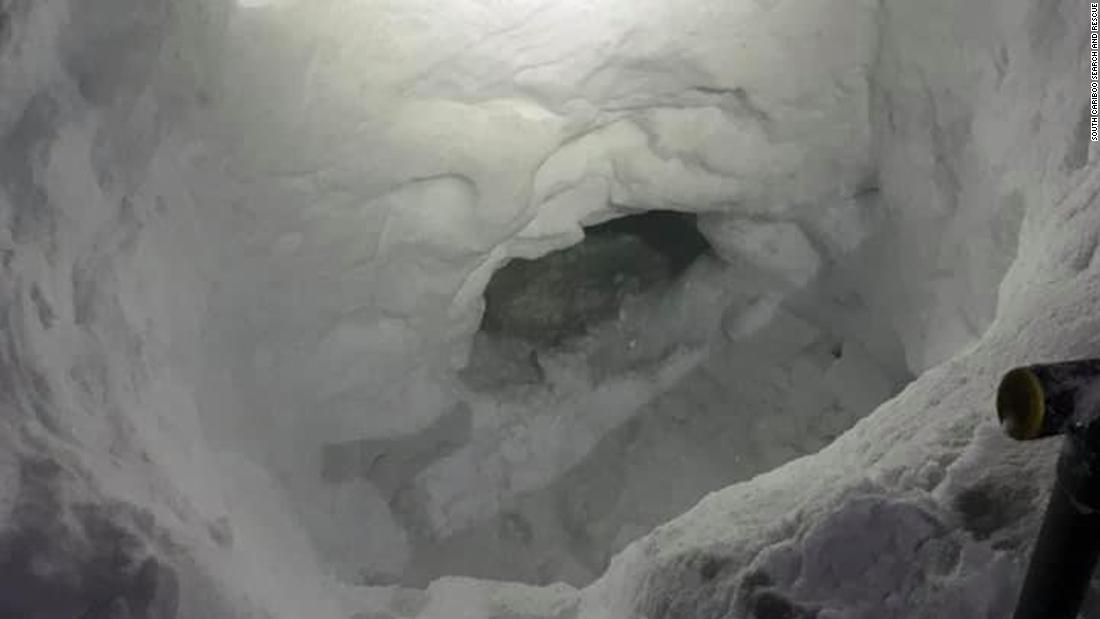 According to South Cariboo Search and Rescue, a 17-year-old in British Columbia, whose name has not been released, built himself an ice cave to shelter in after separating from his group.

At approximately 6:15 PM on Saturday, the 100 Mile House Royal Canadian Mounted Police (RCMP) was notified of a snowmobile delay.

The teenager’s family and friends are back in the parking lot, but he never showed up, according to a press release from the Royal Canadian Mounted Police.

Some members of the group stayed on the hill and began to search, while others left to alert South Cariboo Search and Rescue, who called the 100 Mile House RCMP. Ultimately, the South Cariboo SAR website located the teen, finding him „in good shape,“ the RCMP Police said in their release.

„This young man did everything right after things got worse,“ Sarr wrote. In a post on Facebook Praise the teenager. „He separated from his group and after several unsuccessful attempts to return from the area, the way he entered and did not know the terrain and the area, he stopped his sled in a wide open area, walked to a nearby place. A wooded area and built himself a wonderful snow cave to spend the night.“

The post continued, „When our team members ran into him, he was at the shelter with food and water. This young man made our task a little less difficult by staying in place and getting some knowledge about staying in the winter in the countryside.“

“We in South Caribou are very fortunate to have such a dedicated group of well-trained volunteers to help in times of need,” RCMP Cpl. Madonna Saunderson wrote in a statement.